SWOOSH – A Journey to find Silence

Everything is booming outside. Family. Friends. School. Inside only chaos. overload. Uncertainty. The two worlds seem incompatible. Life is energized. Undervoltage. With pressure on the ears. Noise on all channels. The sound of too much information, messages and images. Fleeing from overlapping tones and noises, we find ourselves in a vacuum. A space of stillness, of standstill, of thoughts in the form of lights. brain waves and convolutions. An intertwined network with its own rules and laws. Chased by the shadow, chasing after the light, an energy is released that is louder and more glaring than all the outside influences. It drowns everything else and ends up being just the reproduction of the outside world. How can harmony arise from this? How do colors become a painting? A form out of material? A projection out of light and music out of sounds? An adolescent’s experimental search for himself, told with characters, unique sound effects and light painting.

This “connect-up” production is inspired by young people. From September 2021 to July 2022, 14 young people between the ages of 11 and 13 researched and researched the topic of “Real Digital” in a weekly theatre workshop. A piece was developed that was performed on July 8, 2022. The results of this research are now being used by the artistic team to develop the professional puppet theater production entitled “Swoosh” [Rauschen]. Both the form, the content and the means are inspired by the adolescents. For example, the direct influence of the screens that surround us – the dependency and the pressure – should be clarified through the use of light projections and sound collages. The emotions of the young people return in colors and sounds. The inside of the feeling steps outside and what is outside for the spectators should penetrate inside.

The 12+ target group is not only involved in the process, but should also be addressed directly and identify with the protagonist. The staging should speak through images and avoid detailed verbal explanations. There is still room for interpretation, so that young people of all genders, backgrounds and disabilities can take part and empower themselves to initiate conversations and engage in exchange. The infrastructure of the Landesbühnen Sachsen makes it possible to show the production on smaller stages in rural areas and also to reach young people who otherwise only get a limited cultural offer. 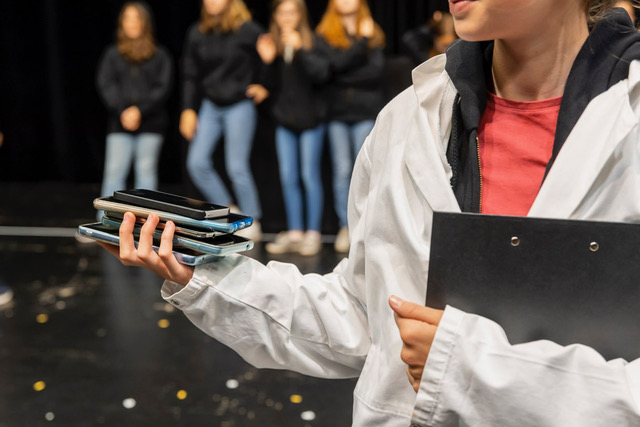 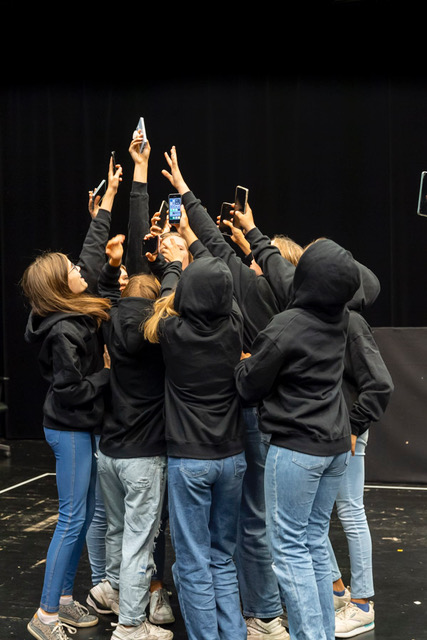 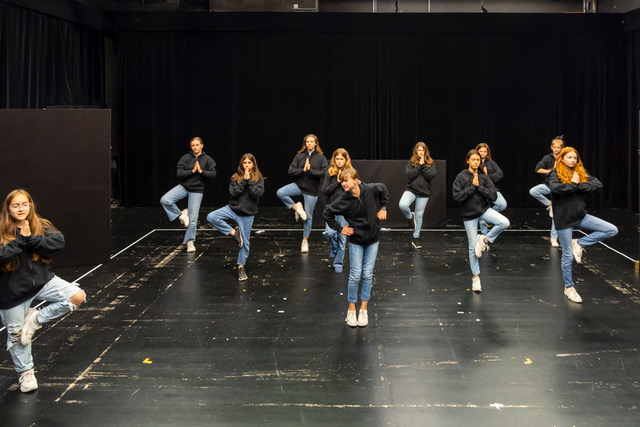 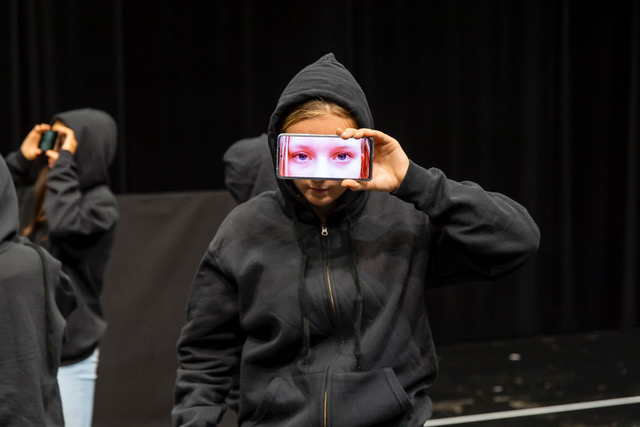 link to the theatre