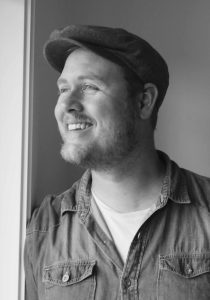 In January 2018 Theis started as the producer of SAND. He was previously a board member of ASSITEJ Norway and has known the festival for many years. In 2015, he was at SAND as a performer, together with Polyglot Theatre Co. (AU) in the production Paper Planet.

Since 2008, he has made his own puppet theatre productions with the company Finken & B, and worked as a puppet maker for other productions. Outside the theatre world, he has worked as a teacher and in youth culture institutions and projects.