The journey of good Hans Böhm through Europe

The journey of good Hans Böhm through Europe

“How do I know the difference between good and evil when I trust my educators?”

A non-hero from a small village in western Bohemia (Holýšov) experiences the war-torn Central Europe and even after the war his situation continues to complicate.

Despite all efforts to find a common language, extremist groups are still present in every country, trying to point out the differences. Our Hans Böhm, on the other hand, is a symbol of connection. He was born in a small West Bohemian town to a Czech-German-Belgian family and, thanks to his language skills and willingness, was able to survive a dangerous and unpredictable journey through wartime Europe. And very young – at an immature age – he had to face dangerous ideological influences and then he was separated from a loving family, in danger of death. Thanks to this, however, adolescent viewers can better identify with him, he can gain their sympathy. He makes mistakes, but thanks to the multicultural environment from which he came, he is able to perceive people from different cultural backgrounds as his friends.
The process of creating the production took a long time and the whole team, including actors and technicians, took part in it from the very beginning. We also discussed the topic with teenagers. They were given the original story and told us their opinions on the main themes and the fate of the main character. We also prepared worksheets, which we consulted with several educators. 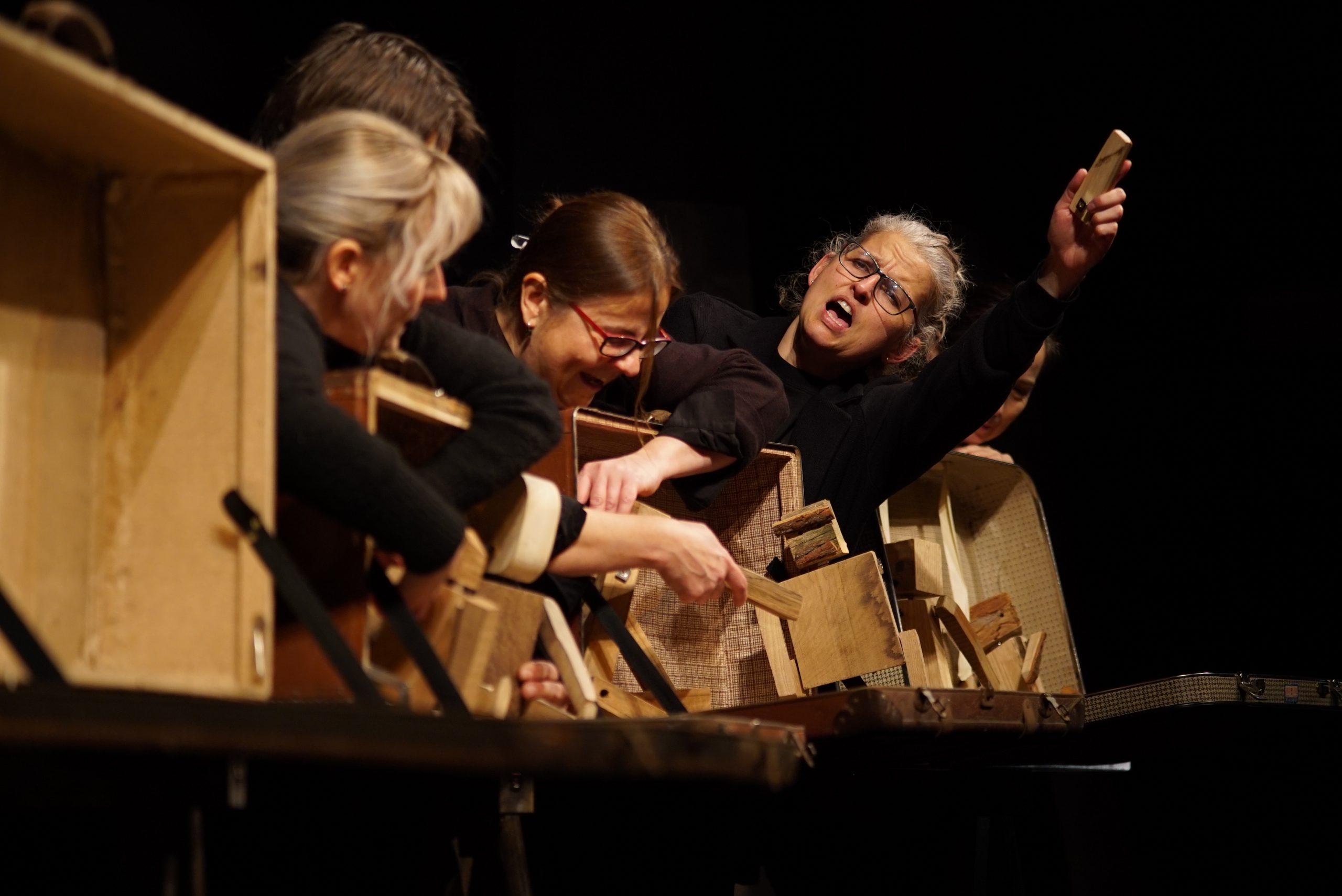 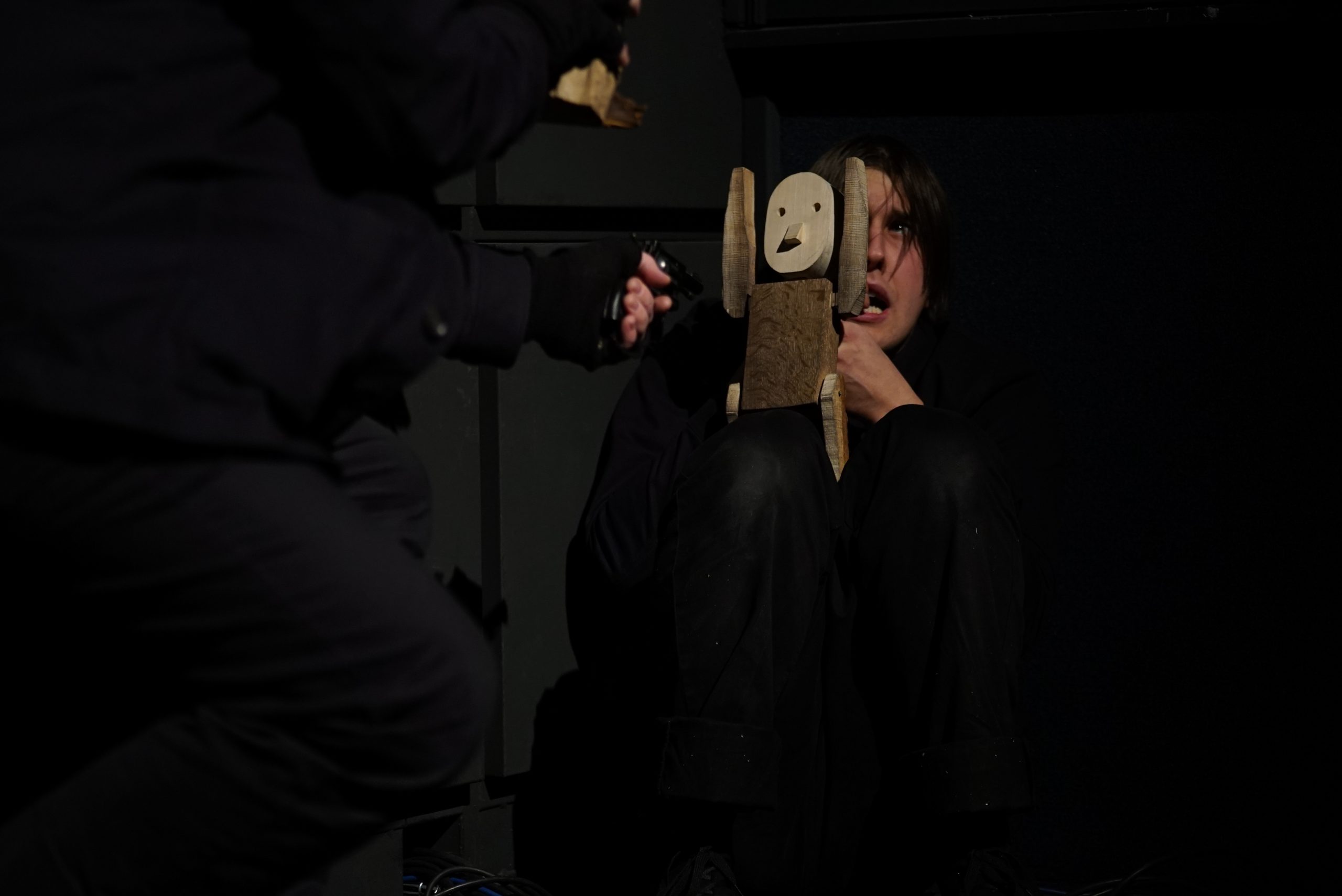