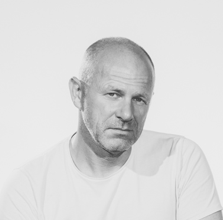 Uroš Korenčan (1969) graduated at University of Ljubljana (Philosophy and Social Science), engaged himself in puppetry already in student period (Kranj Puppet Theatre / Gruppa Ultra) and worked in the different fields of organising culture and cultural policies. Currently he is a General Manager of Lutkovno gledališče Ljubljana / Ljubljana Puppet Theatre.

His previous professional engagements include organizations as Cankarjev dom, Cultural and Congress Centre, Ministry of Culture of the Republic of Slovenia, Municipality Kranj.

He was member of different professional bodies: