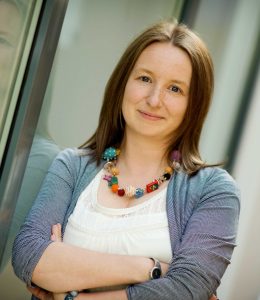 Sarah has been Artistic Director of Derby Theatre since 2013, in 2015 she also became Chief Executive.  In her role Sarah has put the learning agenda at the heart of the theatre’s vision and taken the theatre from a venue which had lost all of its public funding to a National Portfolio organisation for the Arts Council England with core funding also from the university and other charitable organisations.  Sarah makes work for all ages which is socially engaged for both our main stage and studio spaces.  She has extensive experience in making work for children and young people.

Prior to Derby Theatre Sarah has worked at many of the theatres across the UK as both an actor, educator and director including Dundee Rep, York Theatre Royal, The Point, Lyric Hammersmith and West Yorkshire Playhouse.