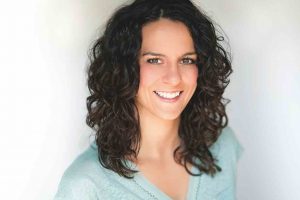 Artemis Willms was born in 1982 in Bochum. While studying economics (dipl.) in Bochum, she attended numerous courses in musicology.

Since 2007 she initially worked as a junior consultant in an int. management consultancy in Düsseldorf.

Ms. Willms worked already in the orchestra management at the Philharmonie Südwestfalen and the Gewandhaus Leipzig before she took over the position of Assistant to the Director of the Dresden Philharmonic in 2010. Next to the financial planning and controlling, she was responsible for the reconstruction of the cultural real estate “Kulturpalast” in Dresden.

In 2014 she has become administrative director of the Nürnberger Symphoniker. In September 2017, Artemis Willms took over the position of the executive (commercial) director at Landesbühnen Sachsen.