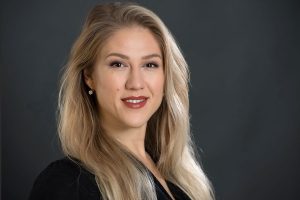 Alena has Dutch citizenship, but was born in 1989 in Perm / Russia (then the Soviet Union). At the age of 17 she moved to Holland to study art and dance at the ArtEZ Dance Academy in Arnhem. After four years of study, she received a “Bachelor of Arts” with a focus on contemporary dance. She then completed a one-year internship at the renowned Scapino Ballet Rotterdam. After a phase as a freelance dancer, during which she worked on projects with various choreographers from the independent scene, her first permanent engagement led her to Prague at the “Prague Chamber Ballet” under the direction of Pavel Smok. In 2017 she was part of the “420 people” ensemble under the artistic direction of Vaclav Kunes, also in Prague. Since September 2017 she has been a member of the dance company of the Landesbühnen Sachsen.