Welcome to another episode of a competition show Normal Life! This competition show is as old as the state itself and our presenters are its extension. Go try yourself in the games of knowledge, luck and dexterity live on stage, and while you collect your victory points according to instructions by presenters you shall face your own prejudices and mechanisms of their genesis! Where shall the cut the corners principle lead you and where shall you end with civil courage? How many learned patterns leads you to a great prize called Normal Life and what is exactly hiding behind that prize with such a posh name? We shall not reveal it to you; go play and you shall find out for yourselves.

Great professional help in our work on the show has been provided by: employees of the Police Administration of Medjimurje; employees of the Centre for Social Welfare Čakovec; Prof. Ph.D. Tamara Turza-Bogdan; educational workers Aleksandra Pleh, Marijana Sabo, Nikola Švenda, Toni Marušić and students Nina Oršuš and Sabina Oršuš.

Working on the play

“Normal Life” is initially inspired by a meeting “We Want a Normal Life” which was held last year in front of the Centre for Culture Čakovec and which has, driven by reactions and counter reactions to that protest, shown to the rest of Croatia the complexity of the situation the inhabitants of Medjimurje are facing, both from the point of view of the majority population and from the point of view of Roma population.

The director Miran Kurspahić and the dramaturgis Rona Žulj, from the point of view of someone who came into the situation from the outside, together with the actors of Theatre Troop Pinklec, have through the process researched and gained insight into the most various aspects of the so called “Roma problem” not only through theatre-artistic, but also through the research process.
However, a tough topic does not have to mean a tough play. 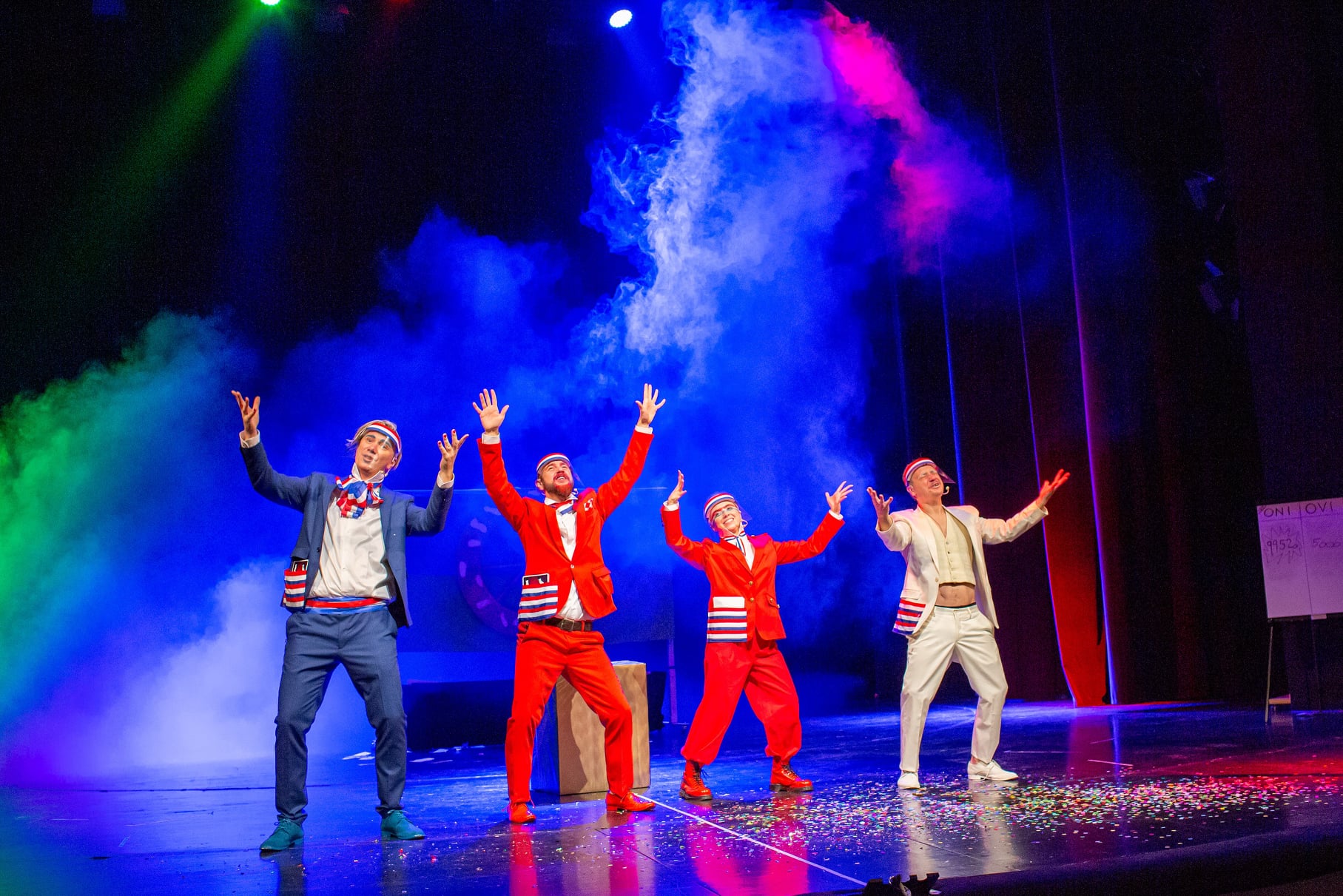 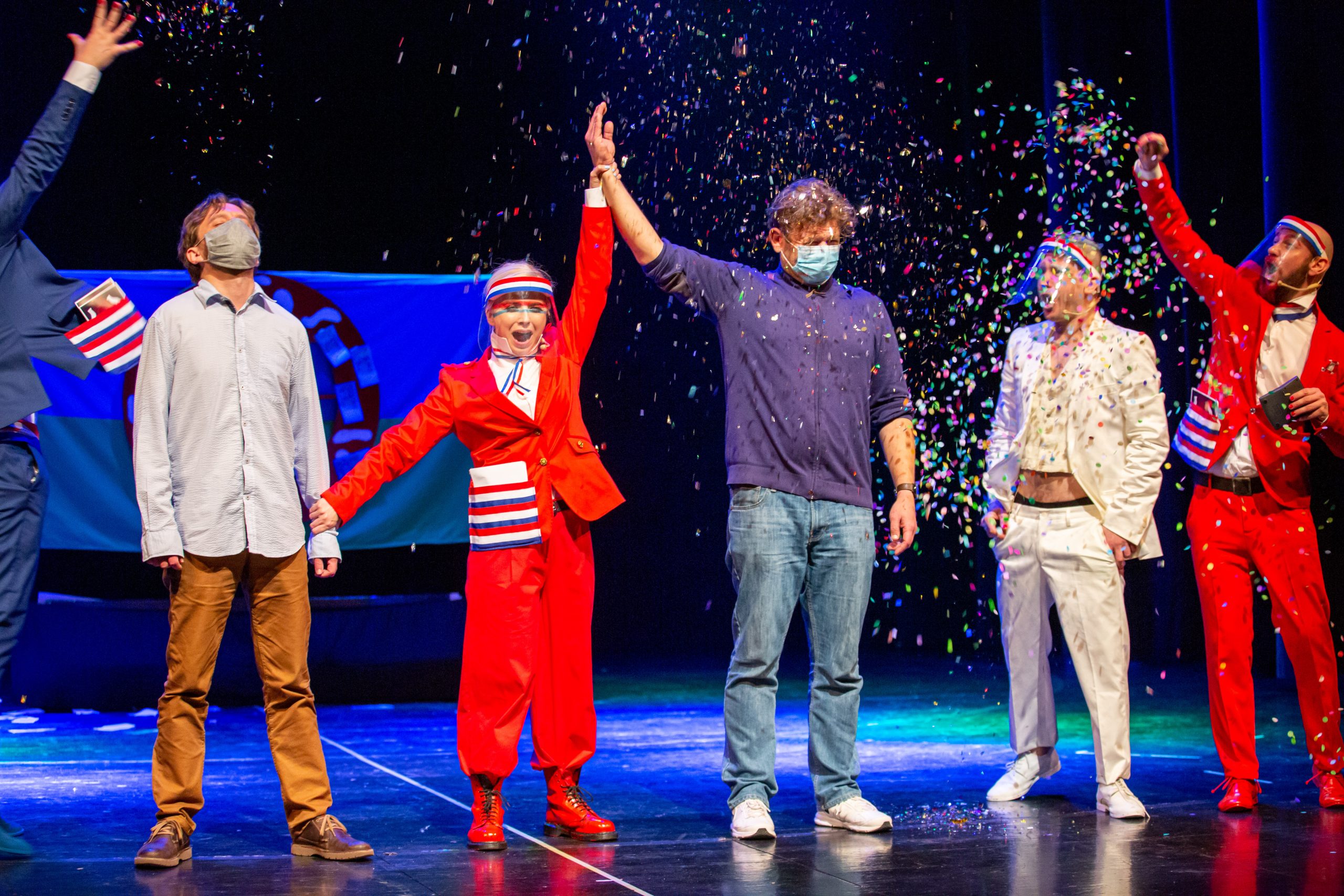 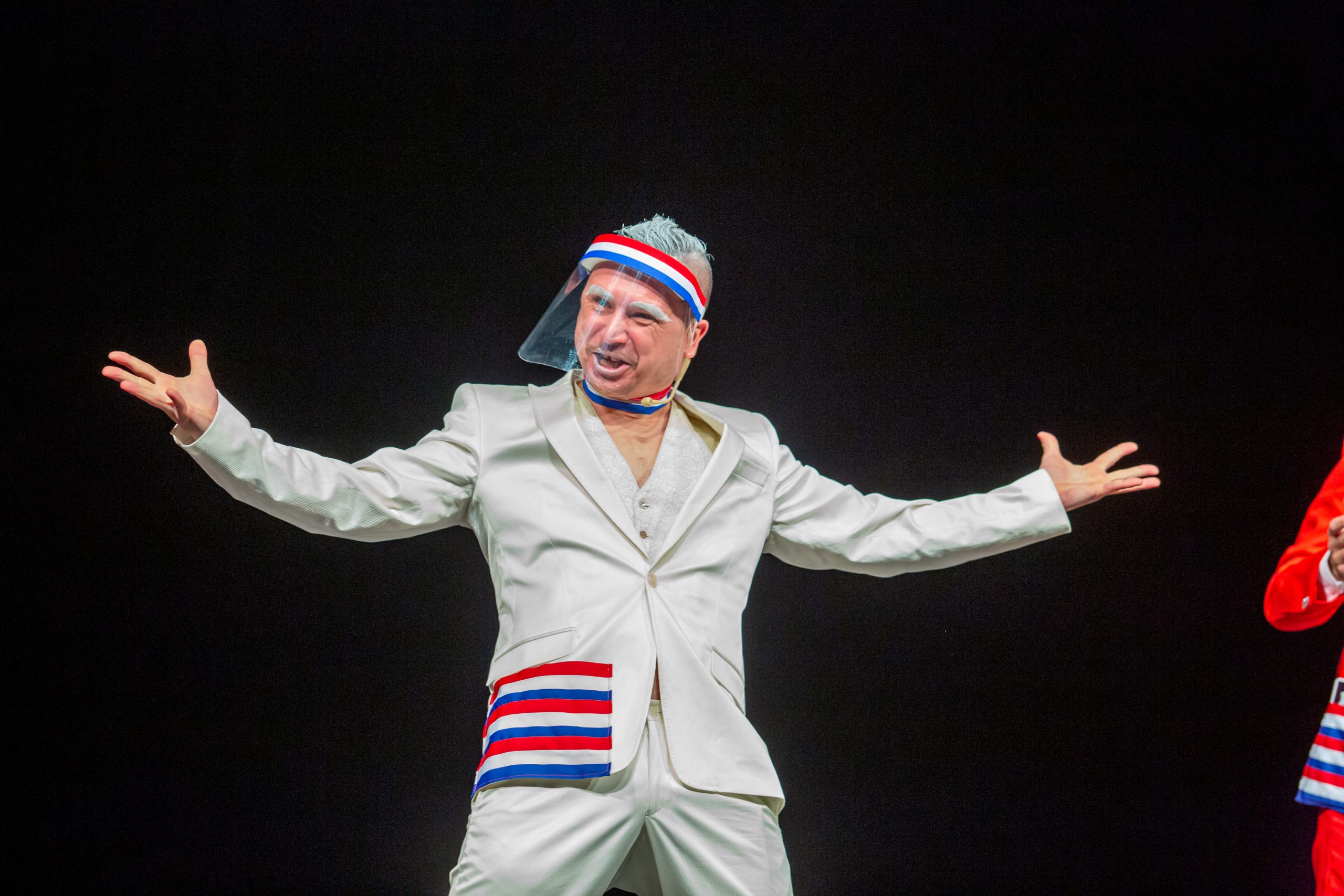 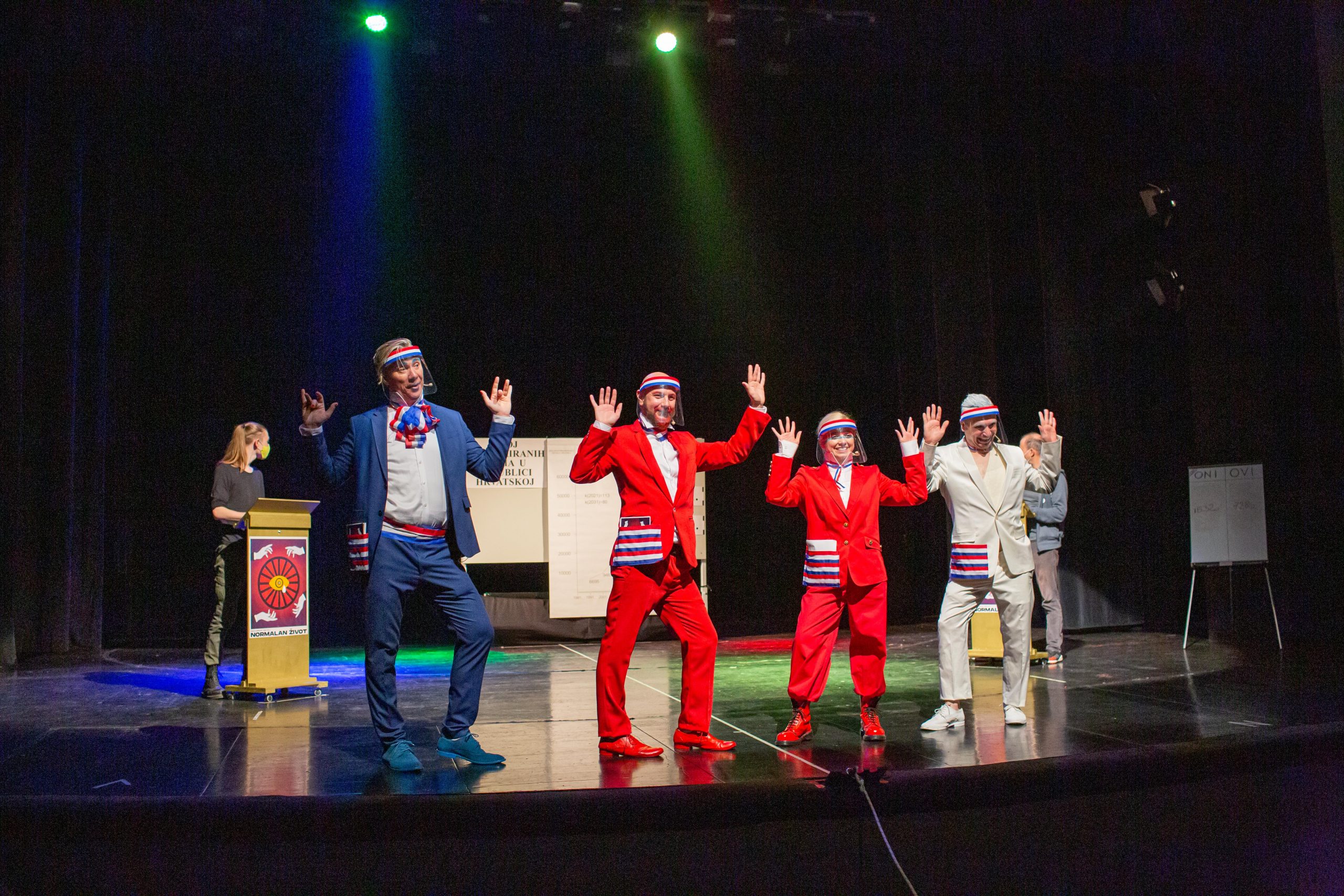 The play “Normal Life” is fun and interactive, moreover because it is intended primarily for the young audience (age 12-18). It is construed as a game show–a live show in which the audience itself takes part, divided into two teams, takes part in a row of games ranging from the knowledge quizes to dexterity games. The games are shaped in a such way that they are questioning a number of prejudices and the choice of a cut the corners principle, if not at the very time of the game, then afterwards, when the impressions settle.

The whole spectacle is steered by four extraordinary presenter figures played by Davor Dokleja, Karolina Horvat, Mario Jakšić and Bruno Kontrec, and exactly these exaggerated and occasionally comical characters present the impersonation of four aspects of the state, i.e. of the system and thus being the critic thereof.