It closes the trilogy of O Bando’s performances about migrations based on novels by Portuguese authors.

The trilogy started in 2019 with “FILHO?”(Son) by Afonso Cruz – a show directed by João Neca that tells us a story of a family living in a city occupied by American troops in the Middle East; the second part, in 2020, was “ANTES DO MAR” (Before the sea), a show directed by Miguel Jesus about a group of people trying to reach Europe, from a novel by Hélia Correia. This third show ends the journey with the arrival at a Door, a monologue staged by João Brites that will be based on an unpublished text by Gonçalo M. Tavares. PORTA tells the story of a woman, alone, who does not know the where abouts of her children and who talks alone, in a dialogue with the door and with her own visions, fears and expectations. On the scene this woman will be on open air space, exposed, while the audience will be inside a heated room, observing through glass doors what is happening outside. In this way, the notion of SUBVERTED FREEDOMS is spatially realized, leading the public to ask himself who will befreer and more protected, which way those doors actually open and what price we pay for security in exchange for freedom. 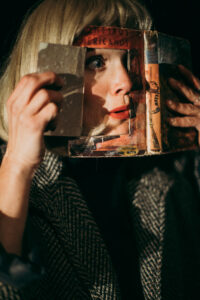 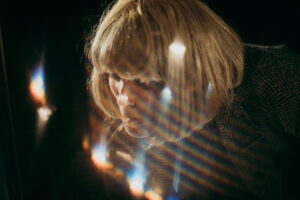 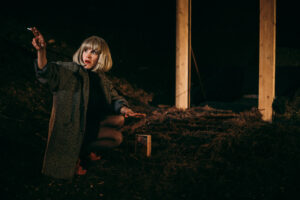 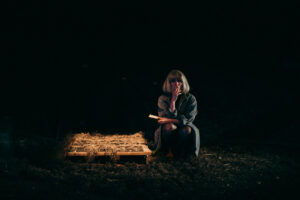 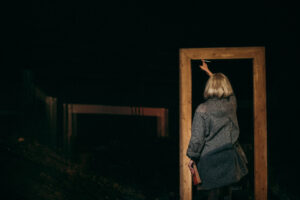 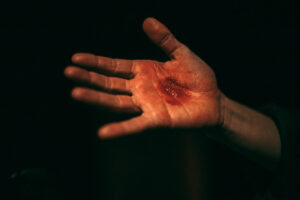