The story takes place in the Future, in the year 3333.

Two students, Wojtek Pryszcz and Hans Christian Andersen, are kicked out of the School for Space Agents on the planet called Dziewanna. Their dreams and hearts are shattered. After all, Wojtek Pryszcz loves agent Lavinia from the planet Koafiura. Won’t they see each other again?

The Agents are thrown out for being Humans. The Space Council decided that Humans can destroy everything just as they had destroyed their planet Earth. Andersen and Pryszcz decide to prove that Humans are able not only to destroy, but also to repair. They hijack a space rocket and fly towards the destroyed Earth. They do not have a plan, but they surely have enthusiasm.

On Earth, Andersen falls into the hands of the irradiated Teapot, and Pryszcz is trapped and chilled like ice in a drink by the Snow Queen. The situation is bad, but very good at the same time. Andersen discovers the Power of telling fairy tales in himself, Pryszcz discovers the Power of telepathy. Thanks to both agents as well as heroic Lavinia, the Earth and the remnants of its strange inhabitants do not fall into the Black Hole.

However, Hans Christian Andersen does not return to Dziewanna. He sends himself to Earth with use of Time Machine. He lands in the nineteenth century and begins to tell people strange fairy tales … Strange, but at the same time so real and vivid, as if he had seen them somewhere before… 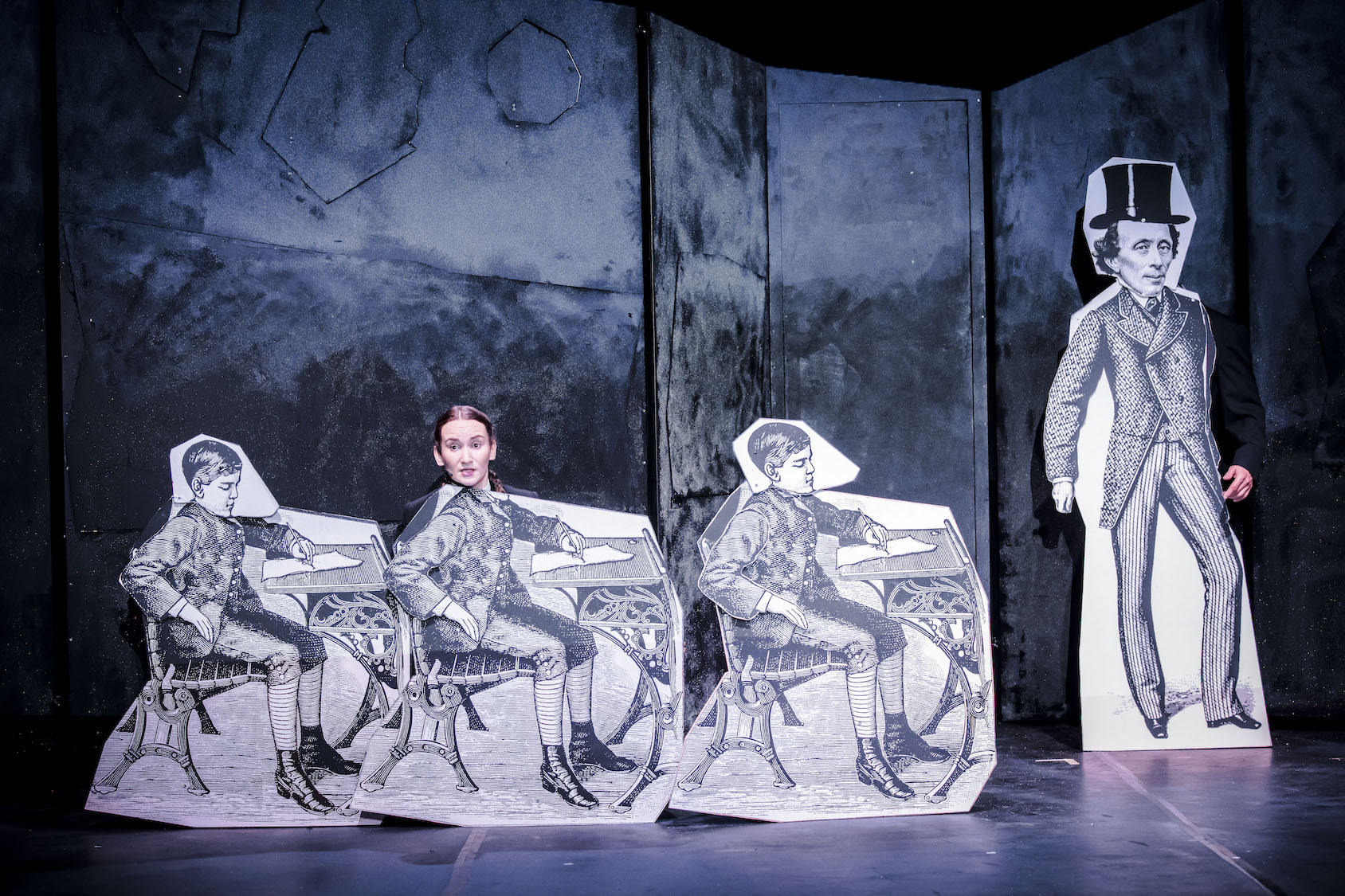 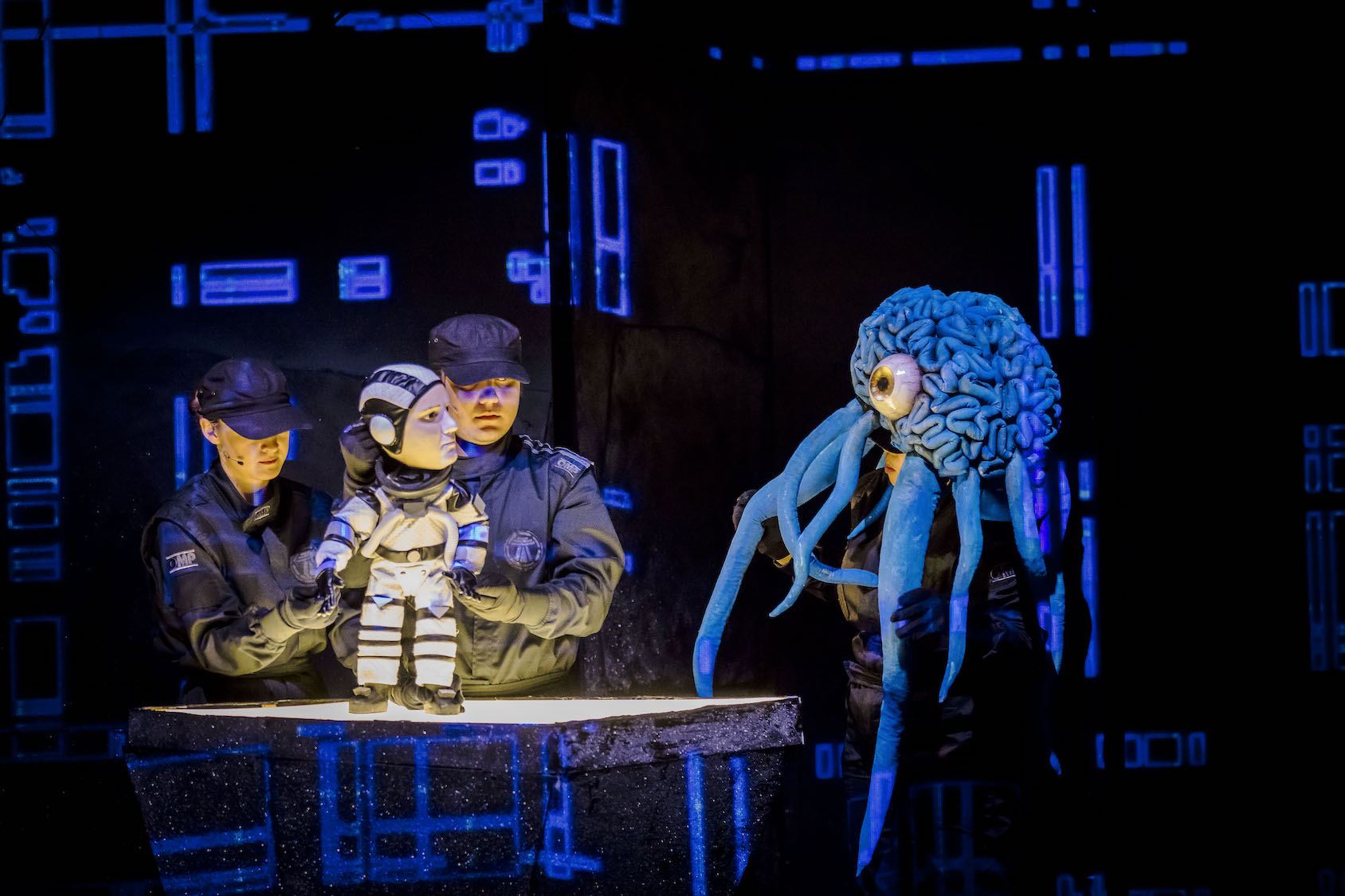 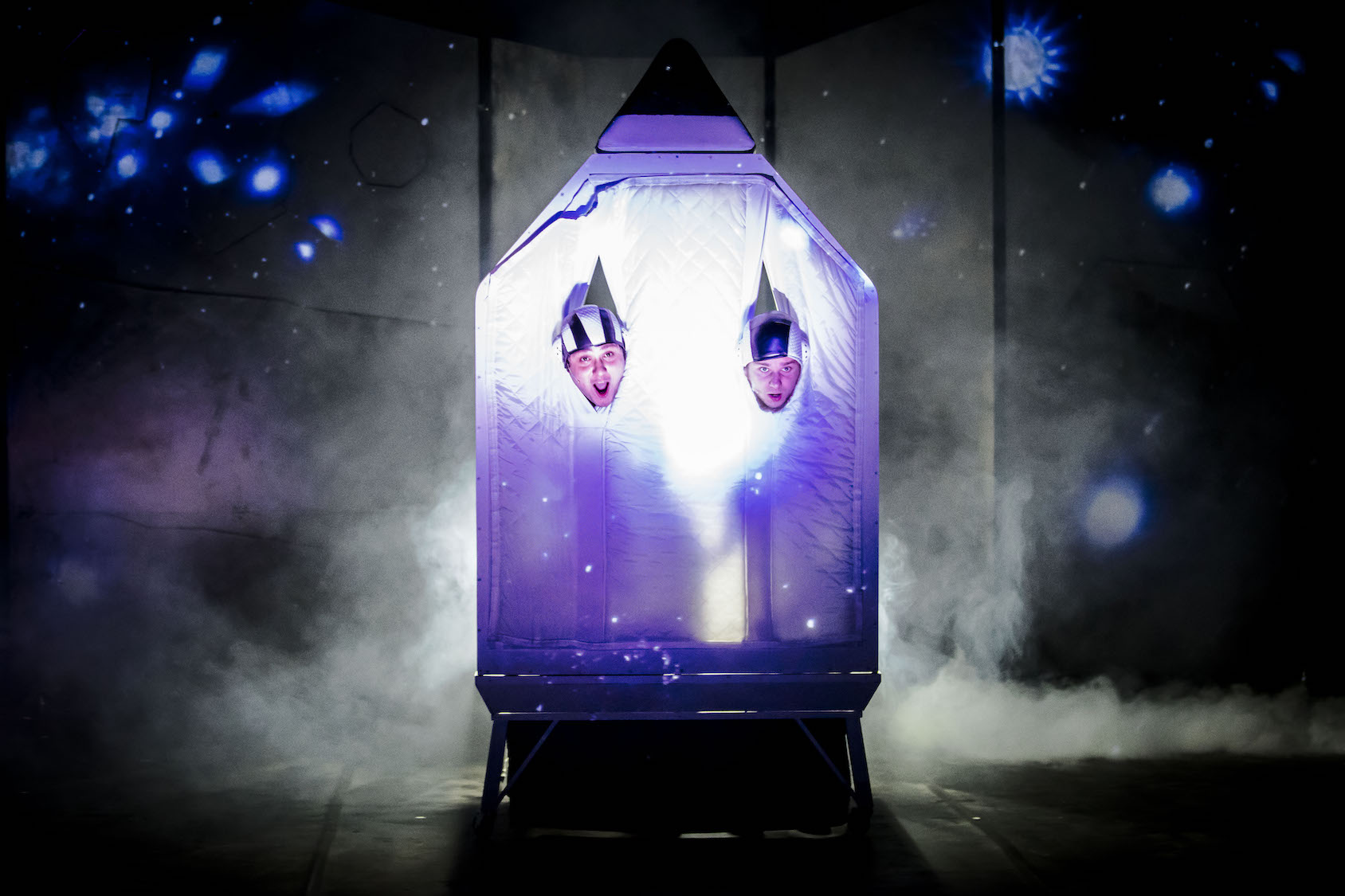 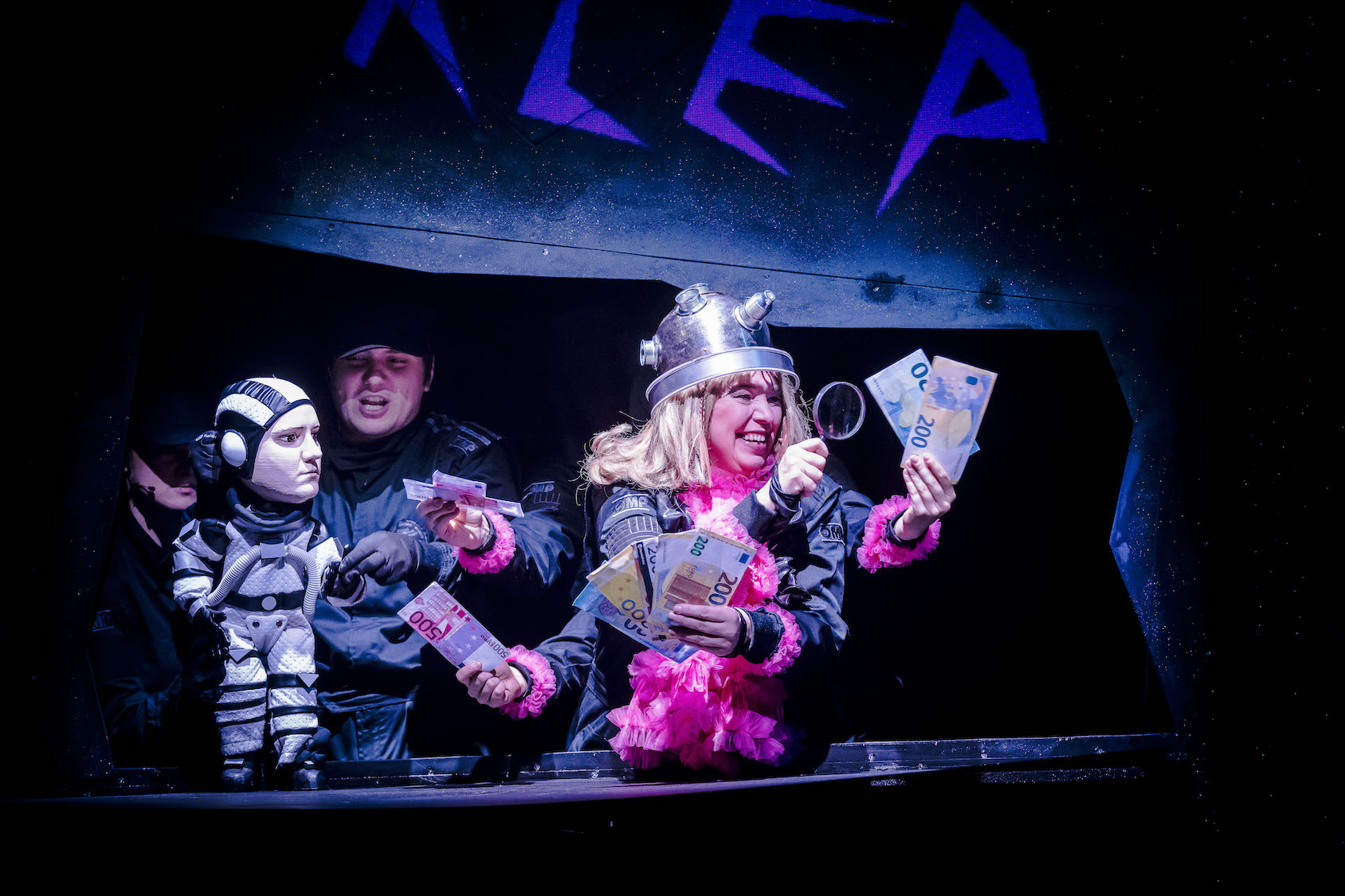 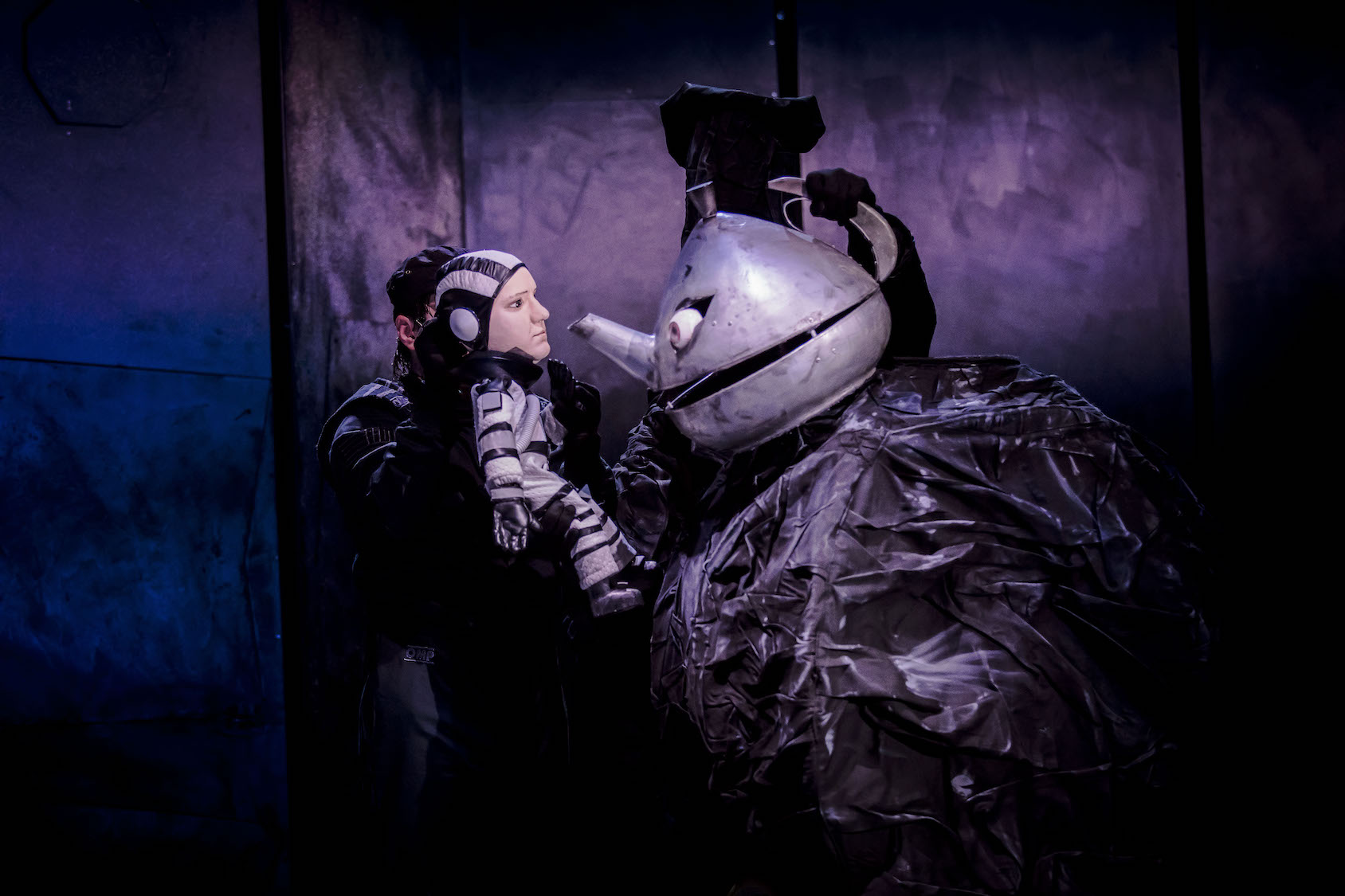 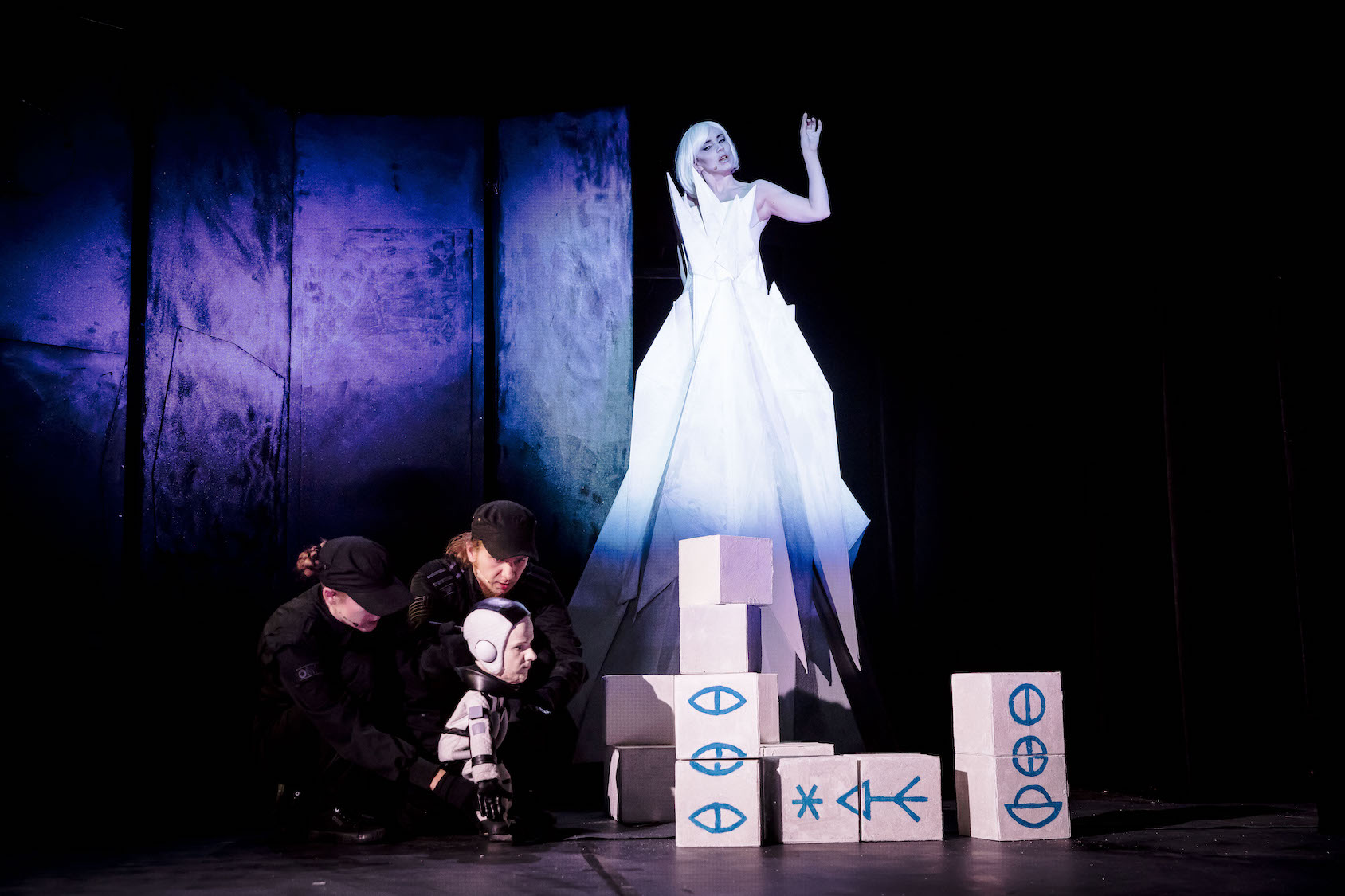 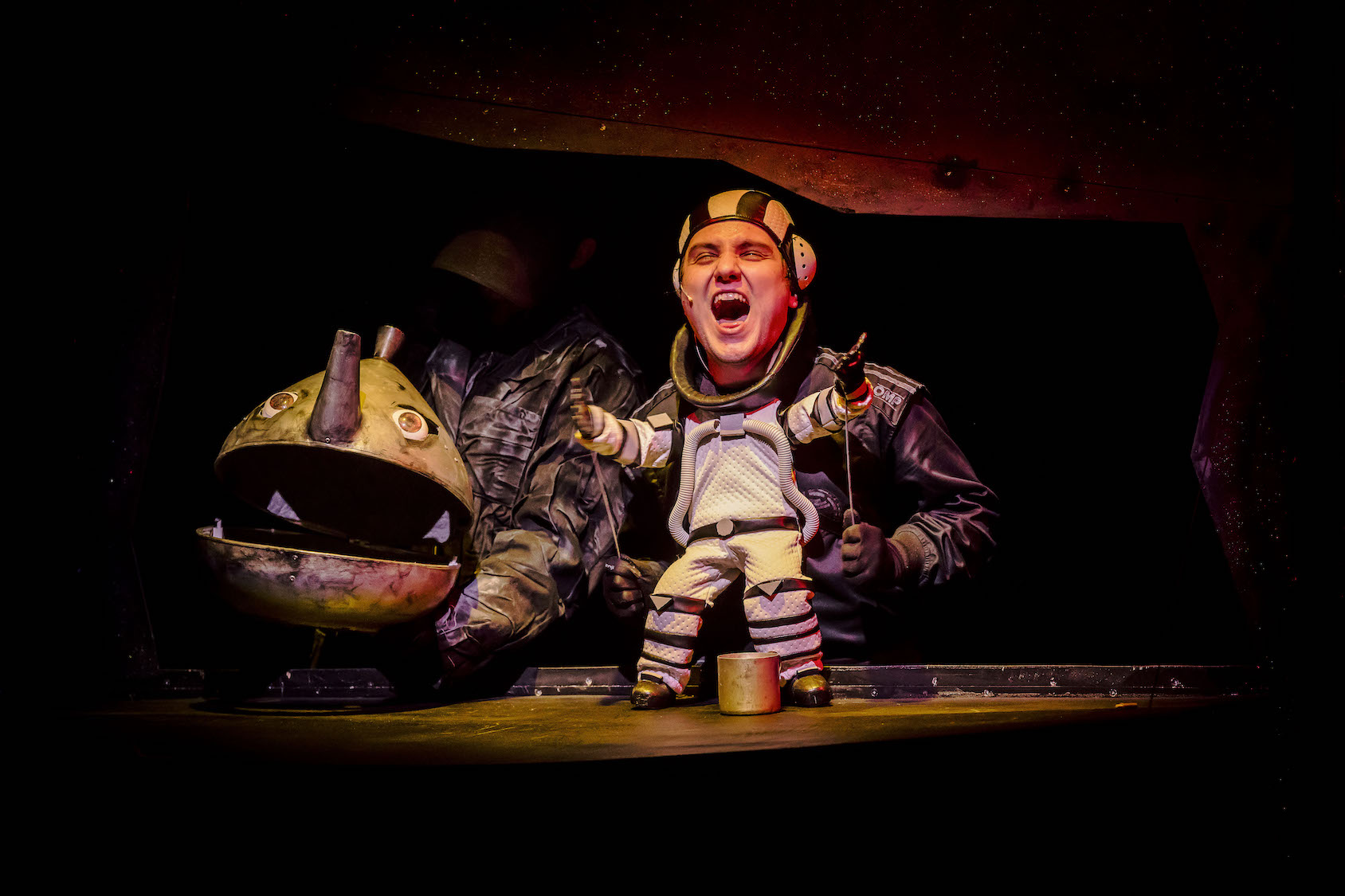